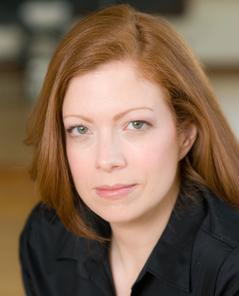 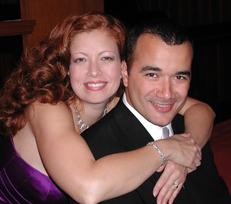 Sonia Perez brings us some decadent diva realness and Susan Lucci perfection. Her delivery of one liners could protect us from any foreboding nuclear attack...she is fierce and fun

Sonia Perez as Goldie, plays a blonde, buxom, bubble-head with a baby girl voice like Victoria Jackson...although she enters late in the action she steals the show.       -       Naples  News

Sonia is quite clearly talented...she was very good at characterizing the lyrics, perhaps due to her wide operatic experience...she also has an appealing mid-range.        -     The Buffalo News

Ms. Perez and Ms. Catov are superb throughout Neil Simon's "Brighton Beach Memoirs" as two sisters who, late in life, are forced to look in the mirror each holds up to the other...this is ensemble acting of the highest caliber.    -    The Daily Gazette 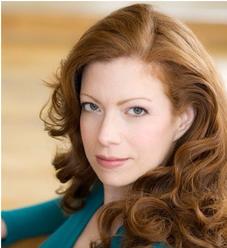 One of the parts of my life that I find inspiring is working with kids.  I have had the great pleasure of directing plays, musicals and opera scenes with various groups including; Toledo Repertoire Theatre, Phoenix Theatre, Woman seeking a Theatre Co, Seattle Children's Chorus, Seattle Teen Opera Players and Seattle Youth Chorus. My husband and I also created a training program called Singing for the Stage, which we have led intensives in New York, Washington and Ohio.

As a teaching artist, I was a member of the Seattle Opera Educational Program and performed operas in the schools all over Washington State.  I was always so amazed at how often the children enjoyed hearing opera for the first time.